There was not too long time ago in the past when people were not only buzzing like bees around the cities but also around manors, which were covering the country. About 100 years ago, when Estonia became independent and the manors were nationalized, numerous manors were converted to schools, many of which are active even now.

This year some of them have opened their doors to the public for specific weekend tours and I've been visiting some of them. Last weekend I had the pleasure to visit 3 manors, which also have been running as schools.

Kuremaa Classicist manor house was built in 1837-1843 by the von Oettingen family. The manor house was designed by the architect E. J. T. Strauss from Tartu. There is also a room for a museum in the castle which gives an overview of the region and of the history of Kuremaa Agricultural School. At present the rooms of the castle are used for organising conferences. The park rich in species descends towards lake Kuremaa which attracts visitors with its well-kept beach and possibilities for taking a rest.

Kuremaa Manor is having ongoing renovation works, the front of the building looked lovely, the other side and basement floors are still a work in progress.   The ground floor had lovely rooms with high ceilings, suitable for hosting events.

The current buildings of Porkuni manor, which was originally constructed on the site of a fortress, date from the 19th century. The last lord of the manor, Rennenkampff, had a much grander building constructed on the estate between 1870 and 1874, which the locals came to call ‘Porkuni castle’. One corner of the building retains the helmeted hexagonal gate tower of the former fortress, which today houses the Porkuni slate museum. Structures made of slate in the manor complex include the main building, the carriage house, the stables, the granary, the vodka factory and a significant part of the garden wall.

This was a unique visit as currently, the buildings are closed and due for renovations soon by new owners. Until 2011 it was actively used as a school, but for the last 10 years has been unused. The new owners have plans to turn the site into IT training centre in the future.

Vasta Manor, not far from Viru-Nigula, was first mentioned in 1398. The main building we see today is thought to have been constructed around 1770 during Carl Ludwig von Ritter's time. Until 1919 it belonged to Reinhold von Winkler. Renovations have been ongoing at the manor since 1998. Today it is home to Vasta School. It can be viewed from the outside at any time, while the interior can be explored in summer as part of the Forgotten Manors game.
Did you know...? *The building on the drive leading to the heart of the manor is where national epic 'Kalevipoeg' creator Friedrich Reinhold Kreutzwald held his wedding reception after marrying Marie Elisabeth Saedler in 1833

It is still an active school and very cosy for students in the area to study in. 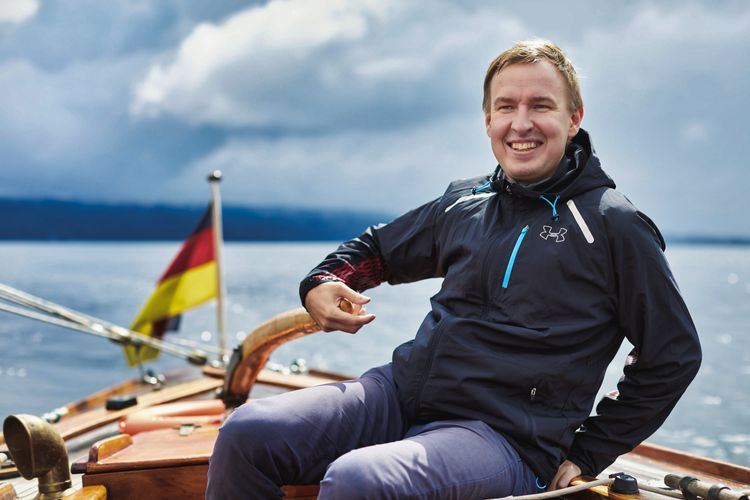 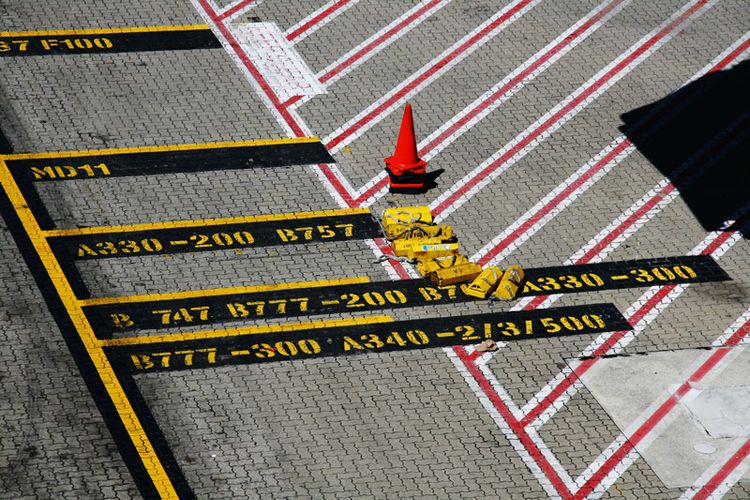 As of 2017 airlines carried over 4.1 billion travellers per year on scheduled flights. Yet not all their trips
Jun 10, 2019
3 min read