Seeing over 30°C summer days is nothing unusual, as common as seeing winters with below 30° C. Still, this year the heatwave so far has been much longer than usual. Instead of a week or two, it was for a month and when looking at the weather forecast, it looks like it might return again next week.

According to the Estonian Weather Service, it was also breaking a new record. 34,6 °C was measured on 23rd June in Narva. June was also one of the driest ones since 1961 and with most sunshine hours as well, being 139% sunnier than usual.

As I've been mostly living in South East Asia in the past years, I'm used to seeing these temperatures, so in a way, this month here in Europe has felt almost like Thailand or Singapore, except in Asia you're also used to have air conditioning indoors, something that is quite uncommon in Northern Europe.  And while it is discomforting to sleep or work in the rooms during the heatwave, the challenge here in Estonia is to also avoid bloodthirstily hungry mosquitoes and horseflies.

One would think that a way to escape the heatwave would be to jump into the sea or lake and cool oneself off every now and then, but when I went to the lakeside I saw a scene, telling me that even lakes are suffering from the prolonged heatwaves. I made a short clip of what I saw on the shore of Lake Peipus on 17th July.

PS. I used for a video Nikon J1 with 18.5mm F1.8 lens. It is 10 years old camera, which seems to still work pretty well even a decade later to produce HD quality videos on the go. 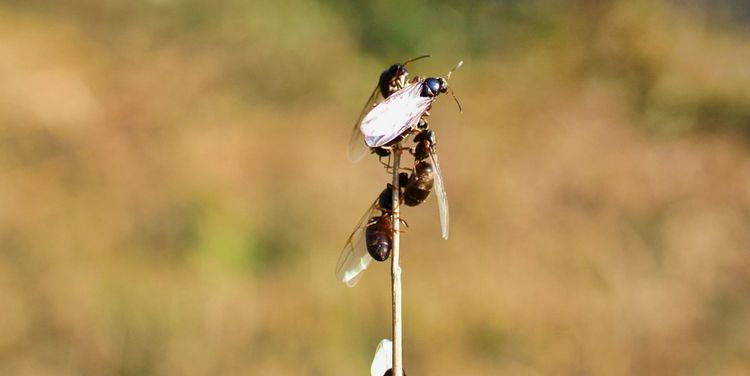 On Flying Ants Day - the Demo Day of Ants Universe 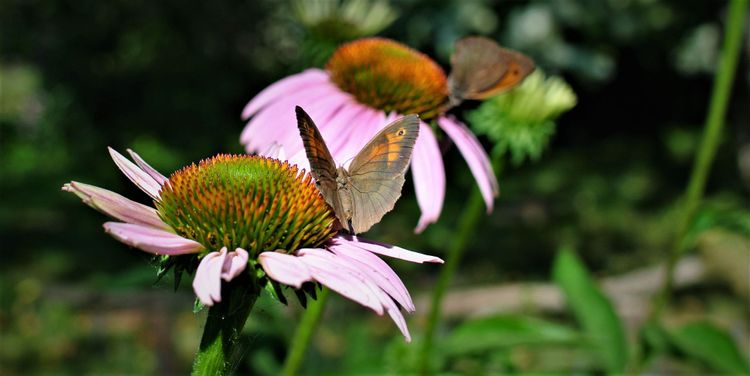 Estonian summer is intense. Not just by the temperature degrees, which have stayed above 30 for the last month, but
Jul 17, 2021
1 min read
Jul
13 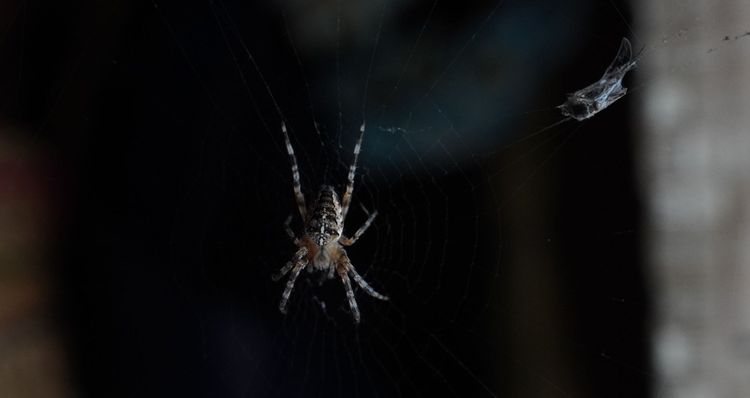 While spiders might seem scary for many, there are points from their life that we as humans can learn from.
Jul 13, 2021
2 min read